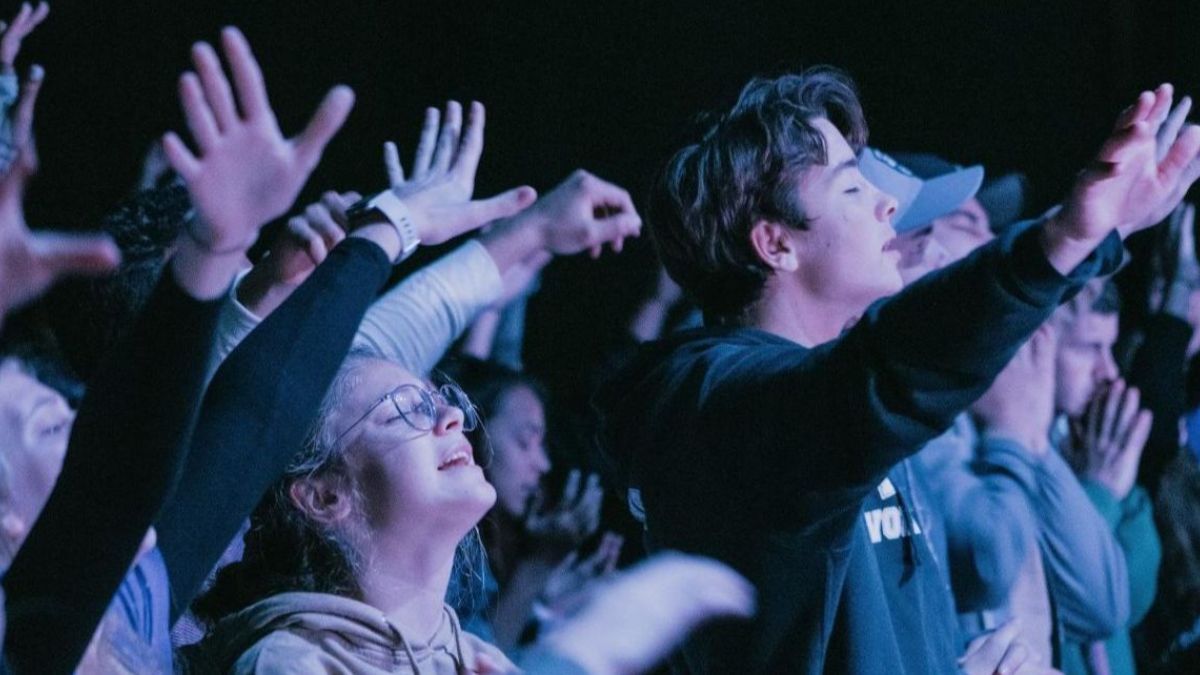 A teenager was telling a senior citizen why the older generation doesn’t understand the younger. “You grew up in a primitive world,” he said. “We’ve got space travel, nuclear energy and computers.” Smiling, the old man replied, “You’re right, we didn’t have those things – that’s why we invented them!” So, what are you doing to bless future generations? God said, “I will pour My Spirit into your descendants and My blessing on your children” (Is 44:3 TM). God wants the next generation not just to follow, but to overtake this one! And He wants you to be one of those who raise the bar. Don’t use the comfort of the status quo as an excuse for not challenging old thinking. To get beyond your mental barriers you must stop saying things like, “That’s just the way I am,” or, “My family never amounted to much, so I won’t either.” No, you’re contradicting God!

When God delivered Israel and they headed for the Promised Land, a journey that should have taken 11 days took 40 years. They ended up circling the same mountain repeatedly because they’d been oppressed so long that mentally they couldn’t grasp what God had prepared for them.

Finally, He told them, “You have stayed long enough at this mountain…take possession of the land…the Lord swore He would give to your…descendants.”

If your history is one of failure and despair, rise up and say, “Enough’s enough! I’m going to trust God for bigger and better things!” It’s in such moments that your destiny is shaped. Think: the decisions you make today will affect not only you but future generations – so make sure they’re the right ones!

Culled from “The Word for Today” by the Rhema Broadcasting Group